It’s funny how a few things dovetail together and then I get a blog post and craft and project idea!

Which was a super-roundabout way to say that I have been inspired to complete a craft I started years ago and that I’m interested in looking into calligraphy on the Chinese side further! 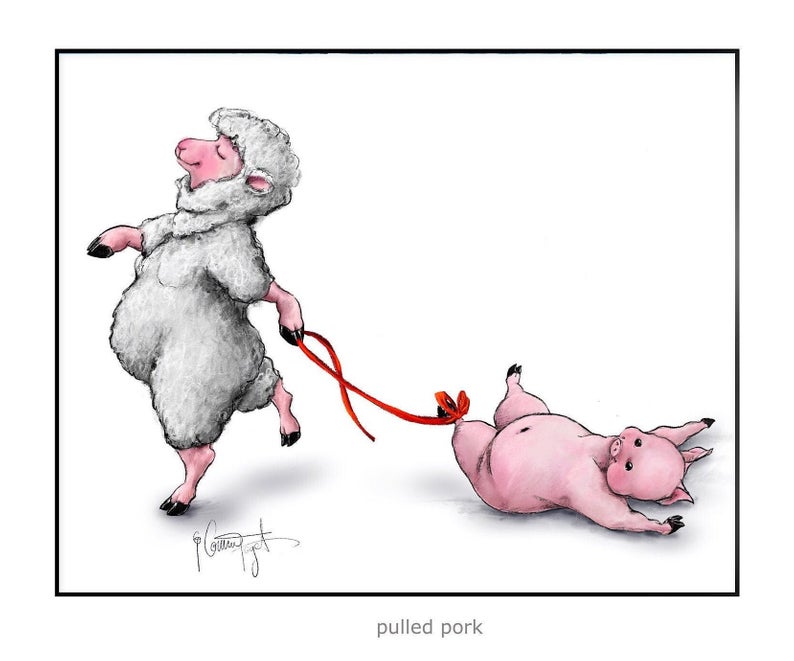